How is a Cosmetic Mole Removal Performed? 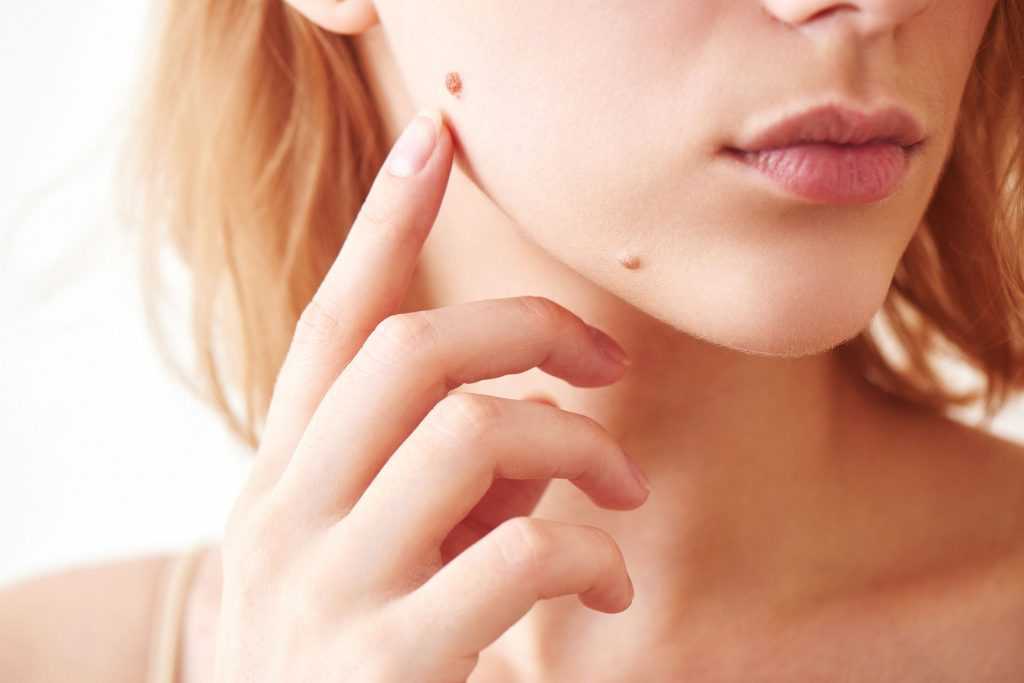 Moles are common skin growths that can appear anywhere on the skin. Moles can be slightly raised and commonly have some skin discolorations. For some, moles have been appreciated for their aesthetic and referred to as beauty marks. Hollywood icon, Marilyn Monroe displayed her facial mole with pride. Not everyone feels the same about their moles especially if the mole is very large or distracting.

Although moles are painless; their location could cause pain or discomfort, especially if moles appear in sensitive areas where chaffing or getting caught on clothing can occur.

What Causes Moles to Appear?

When exposed to sunlight, the body responds naturally to protect the skin from damage. The pigment melanin allows the skin to tolerate some exposure before cell damage occurs. The process is activated by specialized cells in the epidermis layer of the skin, called melanocytes¹. When exposed to UV rays, melanocytes branch-like structures release melanin, the pigmentation in the skin, to the surrounding cells. The presence of more melanin causes the skin to darken in tone.

When the melanocytes grow to together in clusters, they create melanocytic nevus or moles. Moles typically present as a flat or raised area of the skin that is a different coloration than the surrounding skin tone. These moles can be anything from brown, red, purple and black. Most moles grow before a person reaches the age of thirty, and sometimes they are present at birth. However, they can appear later in life as well.

How Do I Know if My Mole is Abnormal?

Like other genetic traits, people can have a hereditary predisposition to grow moles. There are also other risk factors that can increase the likelihood of mole growth. The most notable risk is a person’s history of excessive sun exposure before the age of thirty. As stated, moles appear on the skin in the first thirty years of life. If a mole appears after the age of thirty-five, it’s advised it to be evaluated by a dermatologist.

Some women develop moles or the moles they already possess grow, during the months of pregnancy². Frequently, these moles disappear after childbirth. However, if the new moles persist and appear asymmetrical in shape or unusual in color, a doctor should be consulted.

Although moles are often a harmless skin variation, it is important to inspect the skins’ surface for any changes regularly. Some types of skin cancer look like benign moles. If any existing mole changes in appearance, it could be an early sign of skin cancer. If a mole has become larger, change in shape or color, or the edges look different further medical evaluation is needed.

There are several reasons to see a board-certified dermatologist about moles. Moles developing after age thirty are more likely to be pre-cancerous or cancerous. It also a concern when a person develops many new moles in a short amount of time, weeks or months. A dermatologist should always be notified if moles have changed in size, shape or appearance. The reason for this is that these unusual moles could be developing into melanoma, the most serious kind of skin cancer.

The risk factors for a mole developing into melanoma follows an anacronym ABCDE³. If you find one or more of your moles displays any of the following traits, you should seek immediate medical care: 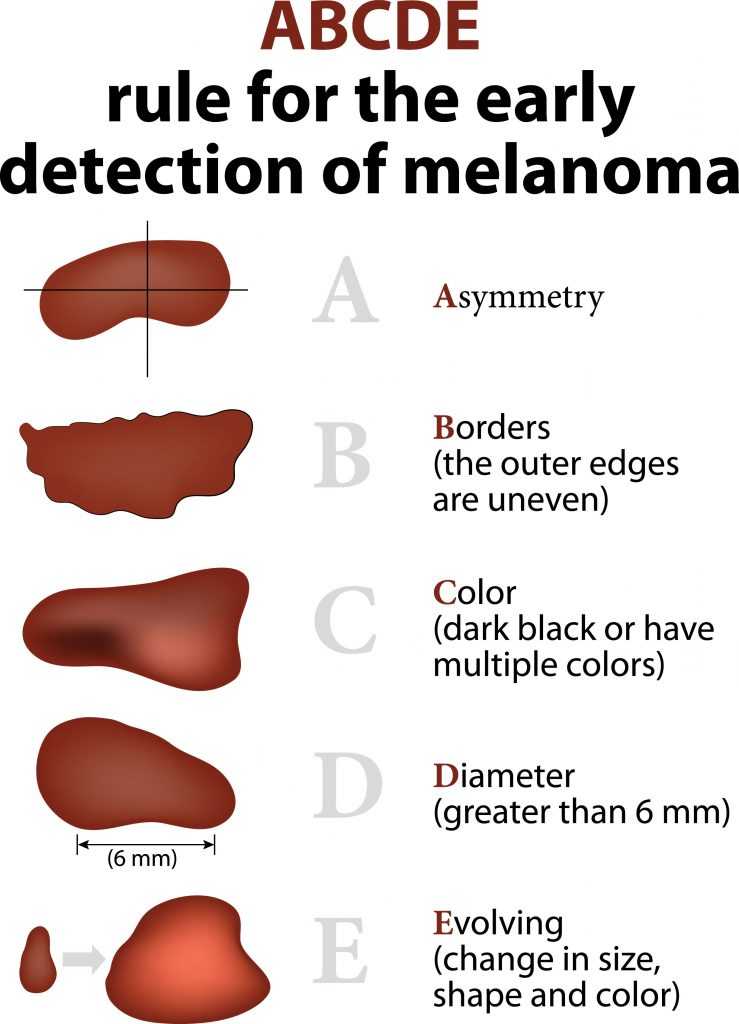 A = Asymmetry: Moles typically have a rounded identical structure. If a mole isn’t symmetrical, you should have a cause of concern. One half is unlike the other.

B = Border: Typically, Mole’s border, or outer edge, should smooth and even. If its border is irregular or uneven that could be another cause of concern.

D = Diameter: Moles are generally smaller than 6 millimeters across, about the size of a pea. Melanomas are usually larger than this size when they are diagnosed; however, that can be found at smaller sizes.

E = Evolving: A person should be concerned if one or more of their moles vary in appearance from their other moles. If a mole begins to change its appearance from its original size, shape, or color, it should be evaluated by a dermatologist immediately.

How are Moles Removed?

Cosmetic mole removal is a simple procedure that can be done during a regular office visit at either Epiphany Dermatology’s Riverside or St. Joseph’s offices.

Although the staff of Epiphany Dermatology can evaluate a more localized area of concern to assess one or more moles, we recommend a full skin exam. This way they can locate any other possible trouble spots that could have been missed by a patient’s self-exam. Once the unwanted moles are determined, we use a local anesthetic to numb the skin area before surgically removing the mole. Unlike home kits, all our techniques and equipment are sterile to prevent infections.

After the mole is removed, it will be evaluated under the microscope for skin cancer. If cancer cells are present, the dermatologist will alert the patient. The dermatology team will work closely with the patient to create an individualized treatment plan with a goal of safely eradicating their skin cancer.

What if a Mole Returns After the Procedure?

If a mole “grows back” or returns after surgical removal, the patient should make an immediate follow-up appointment. Regrowth of a mole, after cosmetic removal, can be a sign of melanoma. In cases like this, more intensive skin care therapies might be needed to ensure the overall health of the patient. 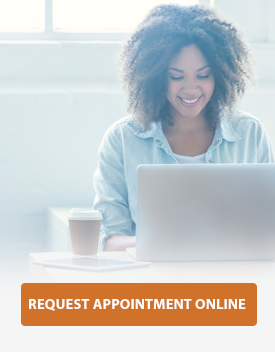 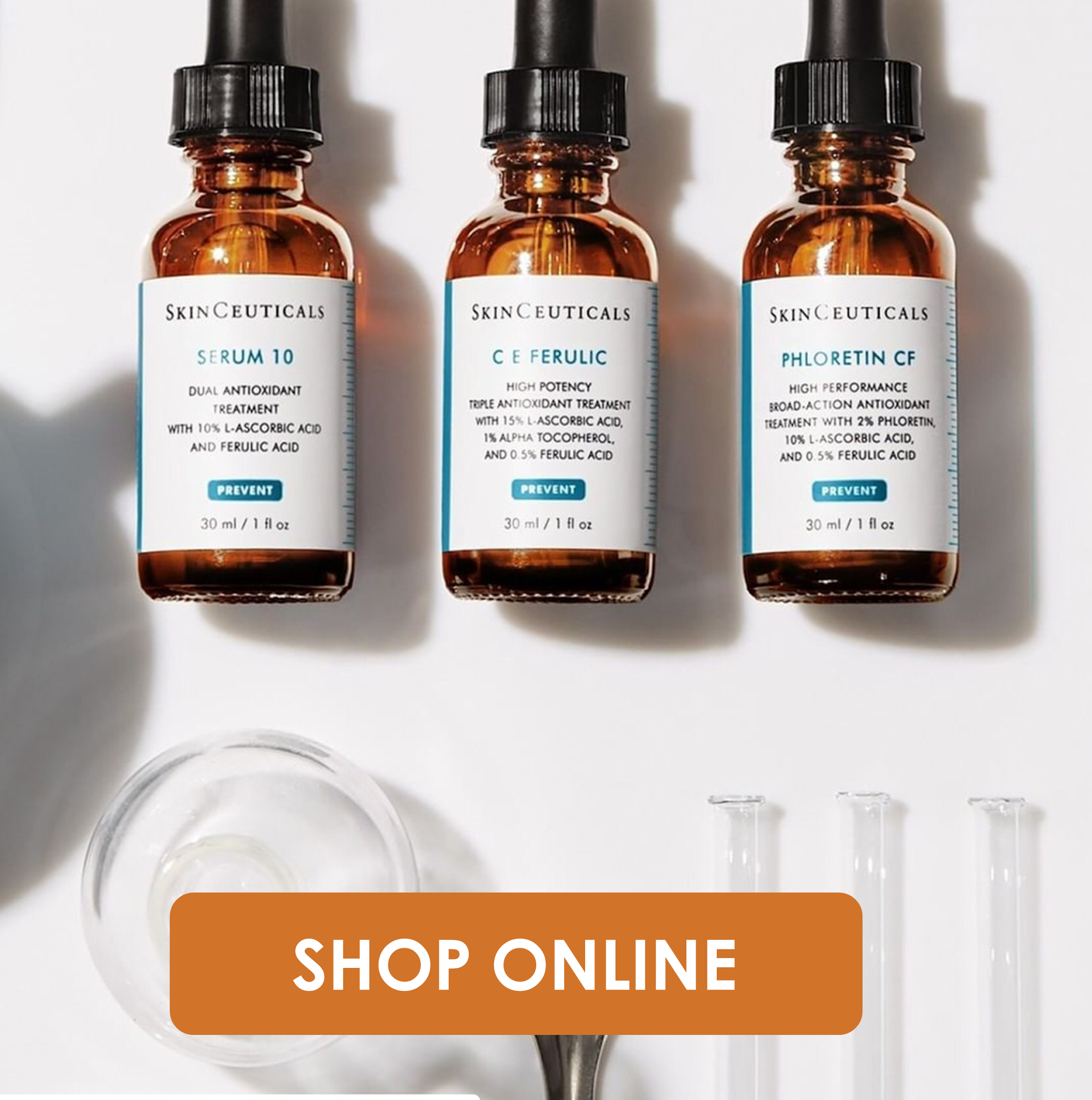