April is Rosacea Awareness Month. Characterized by prolonged redness or flushing on the cheeks, nose, chin or forehead, rosacea and its related causes remain somewhat of a mystery. For most people, prerosacea and rosacea begin simply with the appearance of redness in the facial areas. Unlike a temporary blush or flush, the redness remains for extended periods of time and if left untreated, the redness could become more persistent and pronounced. Often the symptoms, which affect more than 16 million individuals, are more pronounced in those with fair skin tones.

Because early rosacea symptoms are thought to be temporary, most do not realize the condition can progress into more extreme symptoms or spread onto other areas such as the neck, scalp, chest or ears. With progression, rosacea can create bumps and pimples on the face or result in a condition called rhinophyma, the thickening and swelling of the skin tissue of the nose. Rhinophyma left untreated can result in a disfiguring bulbous, red nose, as seen in the late comedian W.C. Fields. Rosacea can also affect the eyes, making them watery and bloodshot. Problems in the eye area could include styes, an abscess filled with pus. Left unchecked, these can progress into the potential for long-term corneal damage.

Because rosacea affects everyone differently, it’s important to work with your dermatologist to find the right treatment protocol for your particular symptoms. A variety of oral and topical treatments are currently available to treat bumps and pimples and to reduce redness. Other treatment options include the use of lasers, intense pulsed light sources or other devices designed to reduce the appearance of visible blood vessels, lessen surface redness, or to correct disfigurement of the nose.

It’s also important to adopt a daily skin care regime for sensitive skin. This includes the use of gentle, non-abrasive cleansers and the use of sunscreen SPF 30 or higher on the skin. A range of lightly tinted cosmetics can also help counter the redness in the skin. Just be sure to avoid anything with an orange or pink tint.

This site uses Akismet to reduce spam. Learn how your comment data is processed. 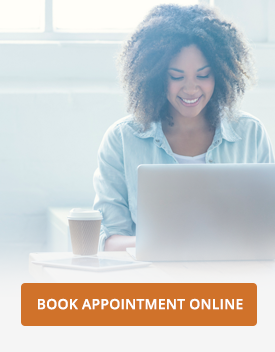 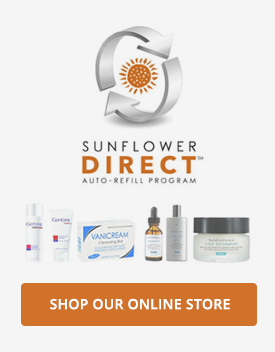